A whole load of agravation

So I have a blog. I wouldn't normally vent, but today is a special day. Today is the day that (in my mind at least) I am no longer associated with the I.T. world. Anyone who wants me to fix their computer I have 5 words for you...

I originally blamed Bill Gates for inventing the throw away generation, where consumers were allowed to believe mediocrity was tolerable then acceptable and now the norm. When it was part of your working day to reboot your computer twice, to loose your work because of a computer hang, and the phrase "just turn it off and on again" actually is a helpdesk process, instead of trying to figure out what went wrong so you can stop it happening again. Oh, and don't get me started on "Outsourcing"!!!

Society is broken, health and safety has gone nuts and nobody wants to think for themselves any more. Oh to be independently wealthy and own a big Landrover with a big gun mounted on the back and living on the wild plains of Africa with the lions and tigers and bears.

So, before I have to go and hide the sharp and pointy objects lets look at some things that make me feel good. In the photography world that's stuff that I have planned and executed well. Even better if I collaborated with others. So here are a few pics I like for various reasons along these lines. 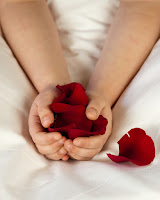 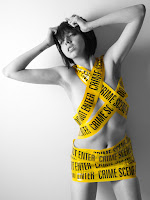 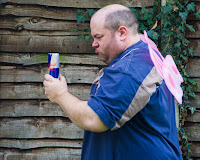